What kind of dish is this?

This is a Chinese dish that is stir-fried with shredded green pepper and deep-fried shredded pork.

This dish originated in the late 18th century in Guizhou and Hunan provinces, when fried shredded pork and chili peppers were stir-fried together to compensate for the lack of ingredients.

The dish of shredding meat has existed in China since 2000 years ago.
Shredded pork cooked in oil has been recorded as early as 1600.
In 900-1279, wok became popular and deep-fried shredded pork became common.
In 1368-1644, stir fry became popular.
It was during this time that Spanish merchants brought various ingredients from the Americas to China.
One of them was chili.

Chili peppers were first cultivated throughout China.
The provinces of Guizhou and Hunan, where this dish was first eaten, have a humid climate with high rainfall.
There are many high mountains and dangerous roads, and since it rains there, traffic was inconvenient.
Because of this, there was a limited amount of foodstuffs in circulation, and because of the lack of oil and salt, the food had no taste and was difficult to eat.
They solved this problem by using spicy chilies.
Deep-fried shredded pork and chilies were stir-fried together.
Thus, this dish was born.
Because the dish was grown in an area where food was limited, traditional recipes do not use for bamboo shoots, sesame oil or oyster sauce.

In the late 18th century, the dish was first eaten in Guizhou and Hunan provinces, and by the 19th century it was common in Sichuan, Guizhou and Hunan provinces.
With its distinctive taste and flavor and its ability to stimulate the appetite and digestion, this dish quickly spread throughout China.
Around the same time, less spicy peppers began to appear on the market, and today, green peppers are the standard style.

This dish was also introduced to the world by overseas Chinese.
In China, pork is seasoned with soy sauce, garlic and ginger, but in some countries beef is used, or sesame oil and oyster sauce are used in addition to soy sauce, depending on local tastes.

※Some regions and families still use chili peppers instead of green peppers today.
※The perception of chili and green peppers differs from region to region.
※It is often considered a Fujian dish.
※There are other theories.

I thought Chinese Pepper Steak was a beef dish, but it was a pork dish.
Moreover, I was able to see the difference in the way they deep fry the pork and then stir fry it with green pepper on high heat, and they don’t use bamboo shoots, sesame oil or oyster sauce.

This was my first time eating traditional Chinese Pepper Steak.
The Japanese version of Pepper Steak, which I had known for a long time, is a dish in which both meat and vegetables are stir fried over low or medium heat.
But, the Chinese version involves deep frying the pork and then stir frying it with green pepper on high heat.
No bamboo shoots, sesame oil, or oyster sauce.
It’s a completely different dish than any Pepper Steak I’ve ever had.
The soy sauce, garlic and ginger make a strong statement.
And then I add the juicy pork and crisp green pepper to the mix.
Mmm. It’s delicious. It’s really delicious.

No. 1
→This one was made with the pork and green peppers stir fry on low heat and then covered.
Delicious but this is just a stew.

No. 2
→This is pork and green peppers stir fry on low heat.
Tasty. The Japanese version I’m familiar with. I like this. But I want to add bamboo shoots to this recipe.

No. 3
→This is deep-fried shredded pork and green peppers stir fry on high heat.
Made the Chinese way. The soy sauce, garlic and ginger make a strong statement. Juicy pork & crispy peppers are added to it. This is my favorite.I also added red pepper to give it some color, but I could do without it. 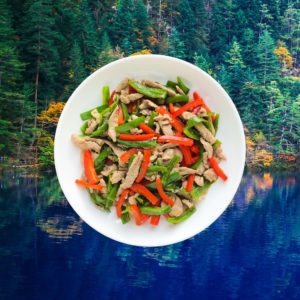 ・No.1＝To flush out the blood. And the pork that was stuck to it will come off cleanly and you can add a full seasoning. ・No.6＝You can do this with a small amount of oil in a round-bottomed wok or “small pot + frying pan”.
Keyword pork, soy sauce, vegetables

This site posts local recipes from around the world, or recipe with some adjustments of mine to it.

I’ve also included the history of each dish, so you can enjoy it along with the local recipes.

I hope that this site will help you feel like you are traveling abroad while at home. 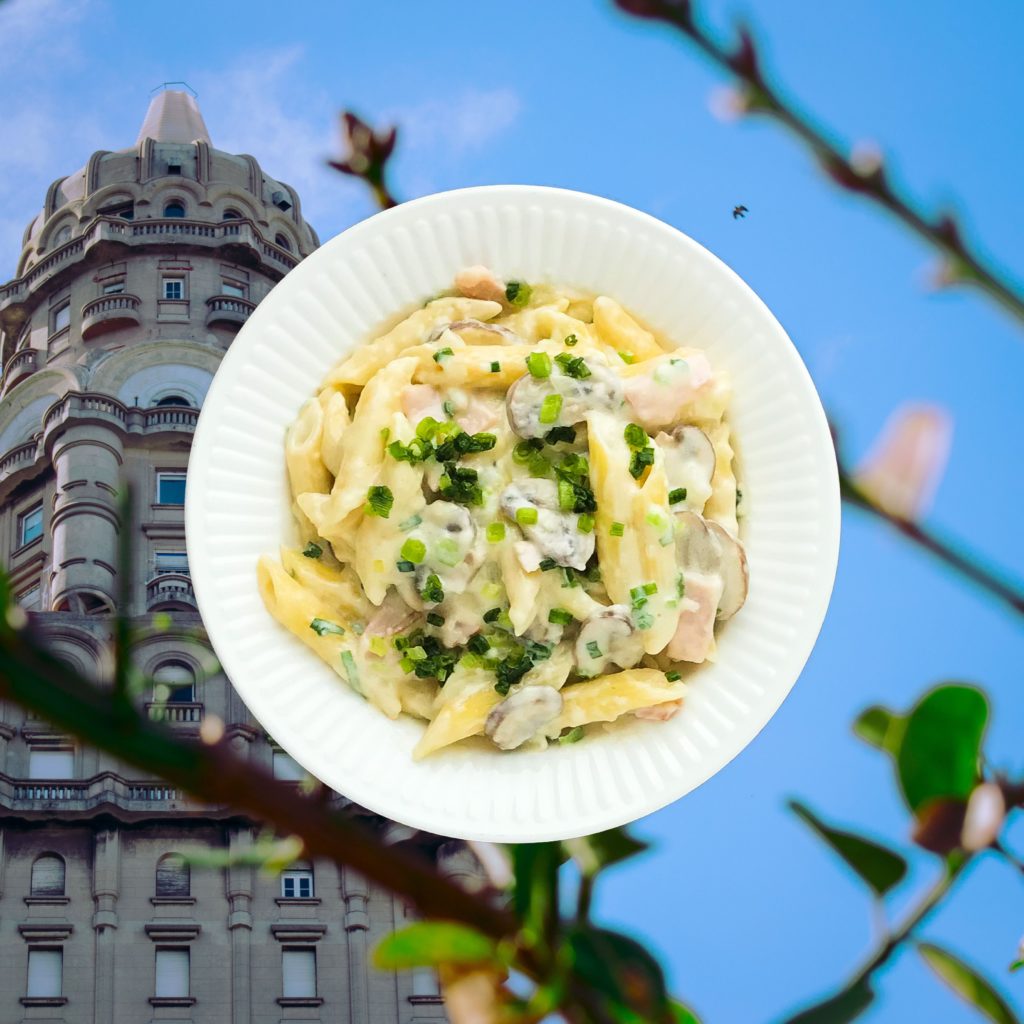 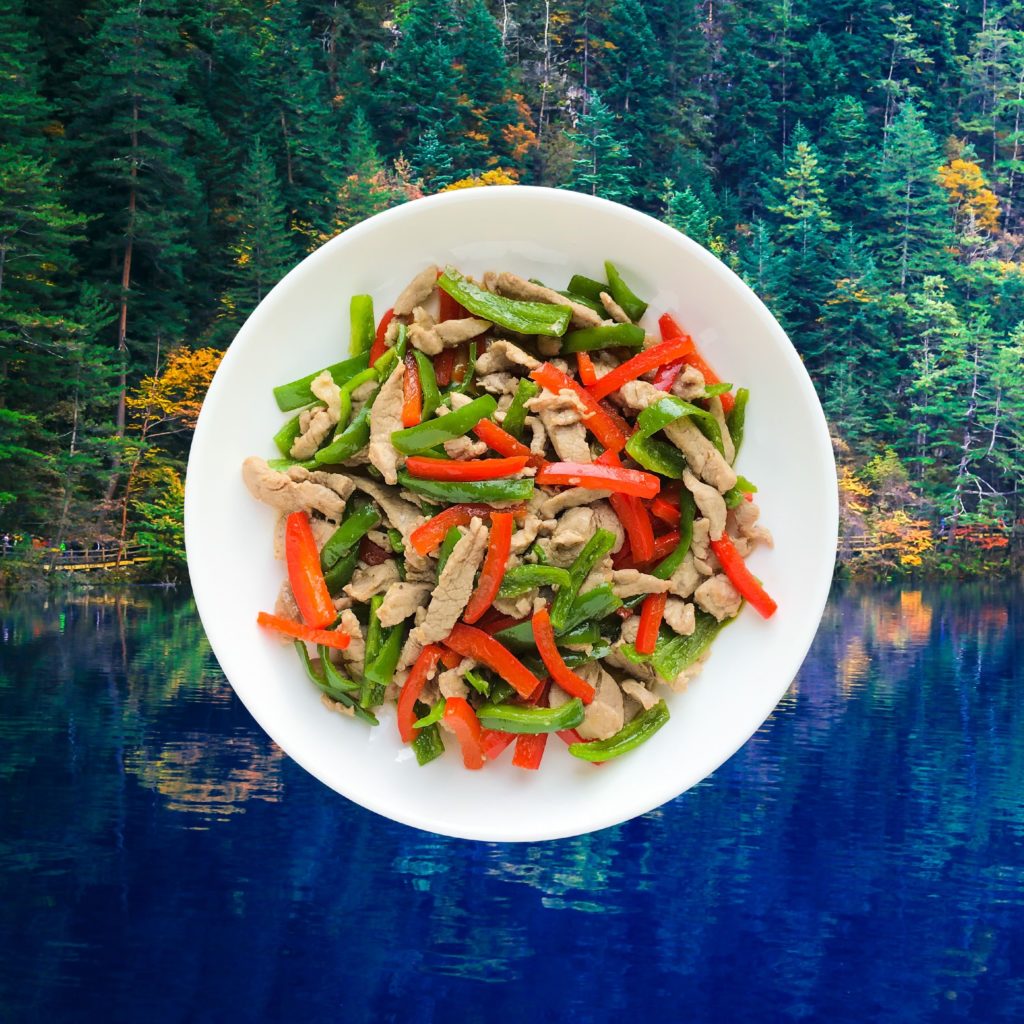 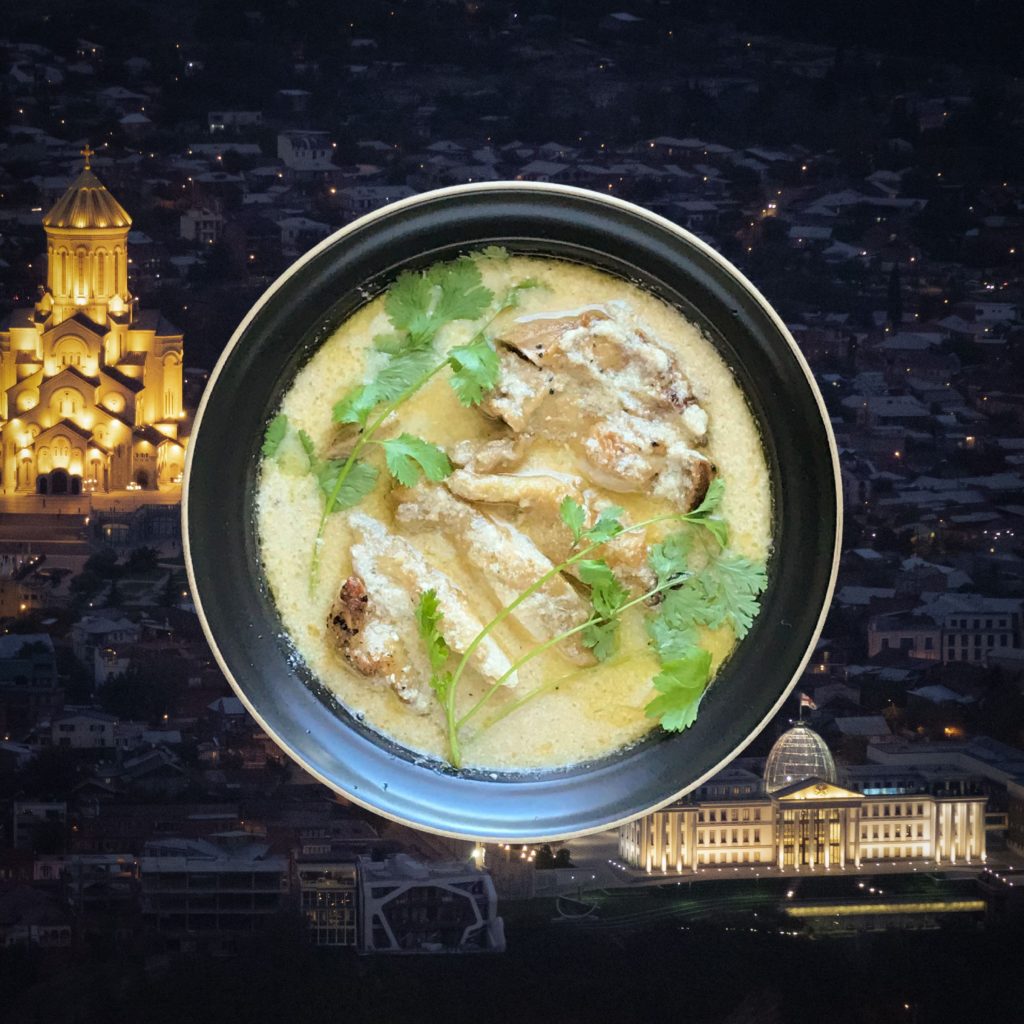 The spread of Islamic cuisine